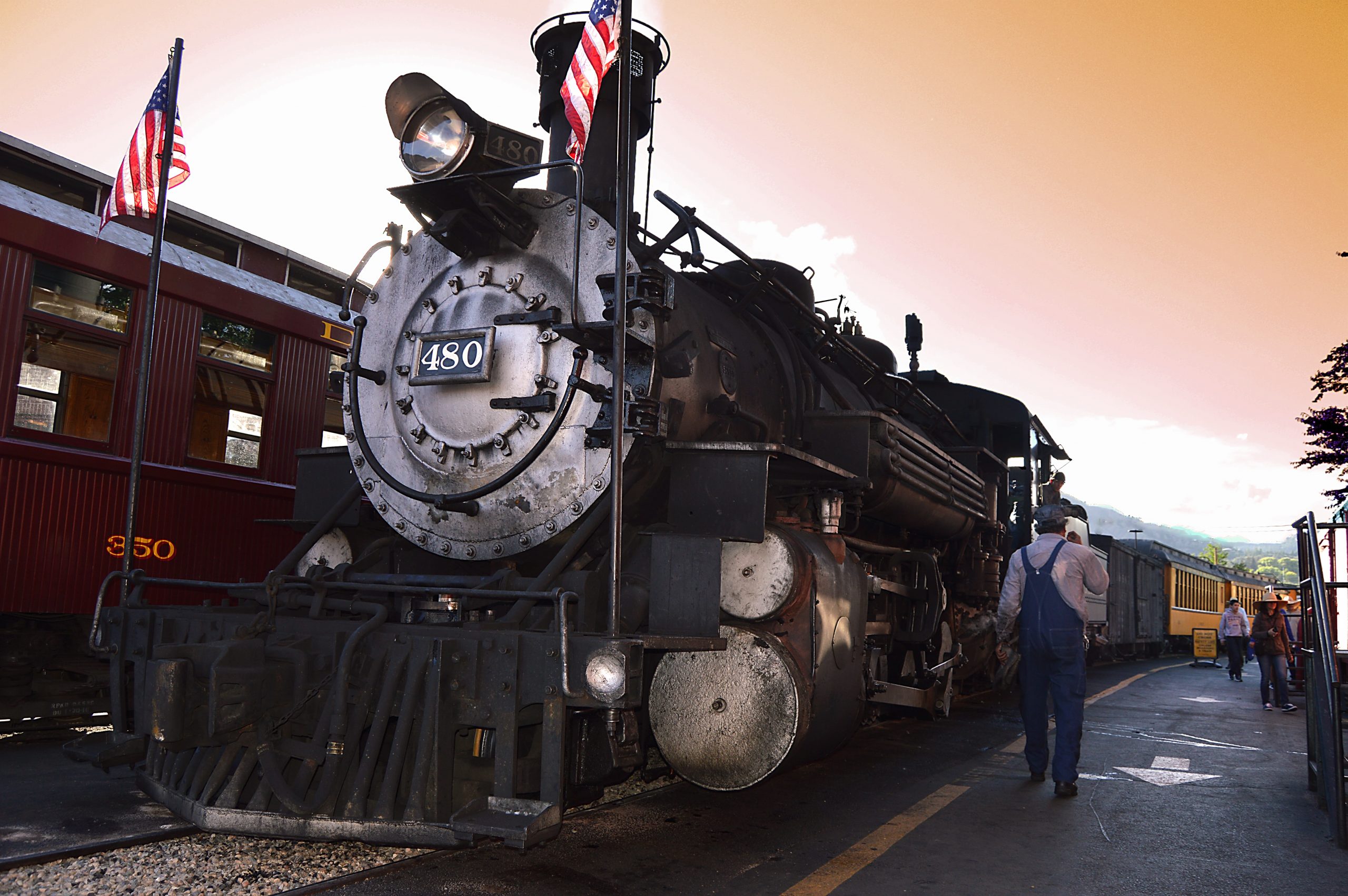 For those who have visited Durango, you likely have been or heard of the Durango Silverton Narrow Gauge Railroad really. As one of the town’s most popular attractions, it’s responsible for a sizable amount of regional tourism spend annually. Having worked closely with American Heritage Railways and their respective railways on numerous projects over the last few years, our team has a passion for marketing these unique and historic attractions.

2018 was a challenging year for DSNGRR. Due to nearby forest fires, they were forced to limit operations during the peak of their summer season, the attraction’s busiest time. After reviewing their marketing efforts in Q4, we made a handful of suggestions which included a revised plan for paid search efforts utilizing Google Search (formerly AdWords). We recommended a modest budget increase and were handed the reigns. By the end of 2019, we increased average ROAS by 48% to 69x, conversions increased by 223%, and we saw a 45% increase in conversion rate to 5.06%.

Since then, we’ve continued to optimize and strengthen these efforts and are still yielding a desirable return today in 2020.